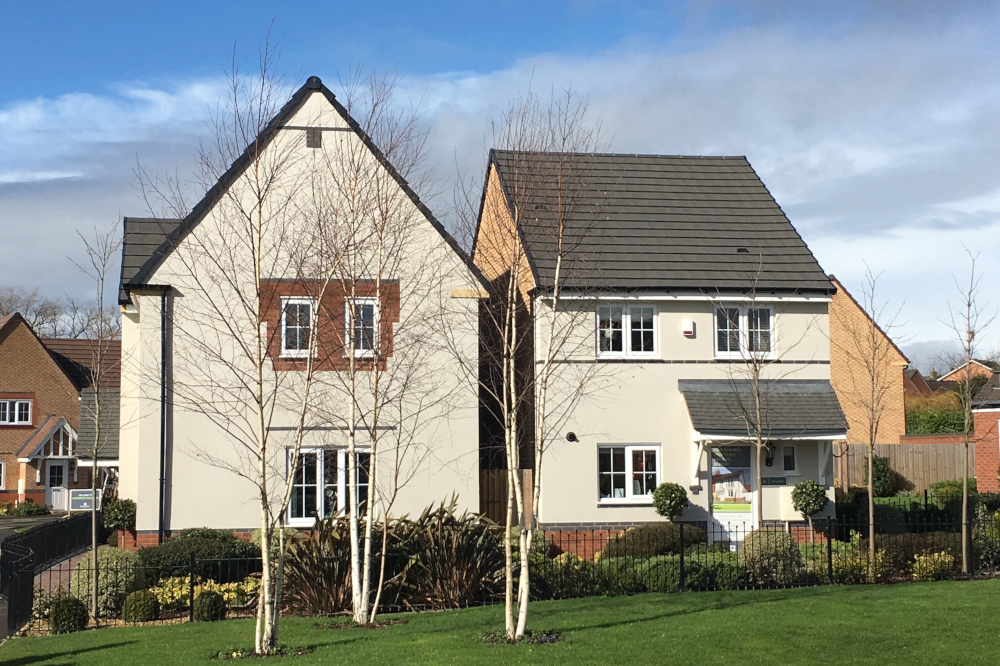 The Government recently announced it would be creating a new Homes Ombudsman that requires all developers to be party to the scheme, giving a route to redress for home buyers should their new property fall short of expectations of feature shoddy work. The National Custom and Self Build Association (NaCSBA) fed into the consultation back in August 2019 to press the case for self builders.

In line with NaCSBA’s submission, the consultation confirmed that the scope of the New Homes Ombudsman will not include self-builders “unless they plan to sell the property to someone else within a set period”.

NaCSBA is supportive of this approach, but confirms that the ‘period’ referred to will need qualifying. Self building with the intent to sell has other consequences, such as the Community Infrastructure Levy (CIL) exemption, and puts self build in to a separate category, making it more akin to speculative building.

The confirmation is helpful, as a self build typically involves large numbers of suppliers of services, skills and resources, and the co-ordination of these elements into a new home, which makes them a poor fit for the Ombudsman scheme.

NaCSBA recommends self builders choose from its members when sourcing contractors and businesses for work, as its own Code of Practice offers a route to dispute resolution should a consumer have issues with a contractor. All NaCSBA members (apart form Not for Profit members, such as councils) must sign up to the scheme as a condition of membership. Equally, self builders should look out for members of other trade associations, such as the Federation of Master Builders or the Structural Timber Association also offers surety that firms are reputable operators in the self build sector.

While the exemption for self build is clear, the situation around custom build homes needs further clarification. NaCSBA highlighted this in its response to the consultation, where it concluded that, given the relative scale of the sector and the challenges of separating self-build and custom build, the best approach was to use the current legal definition. This covers both self and custom build and, on this basis, custom build should also be exempt.

NaCSBA will be seeking clarity around this, as it is unclear where the options for some custom build schemes, as each one is slightly different.

The new Homes Ombudsman will be able to hold developers to account and require them to put matters right in the case of a complaint, and it can even prevent developers from trading in the future if they fail to meet the expected standards.

Find out more about custom and self build here.