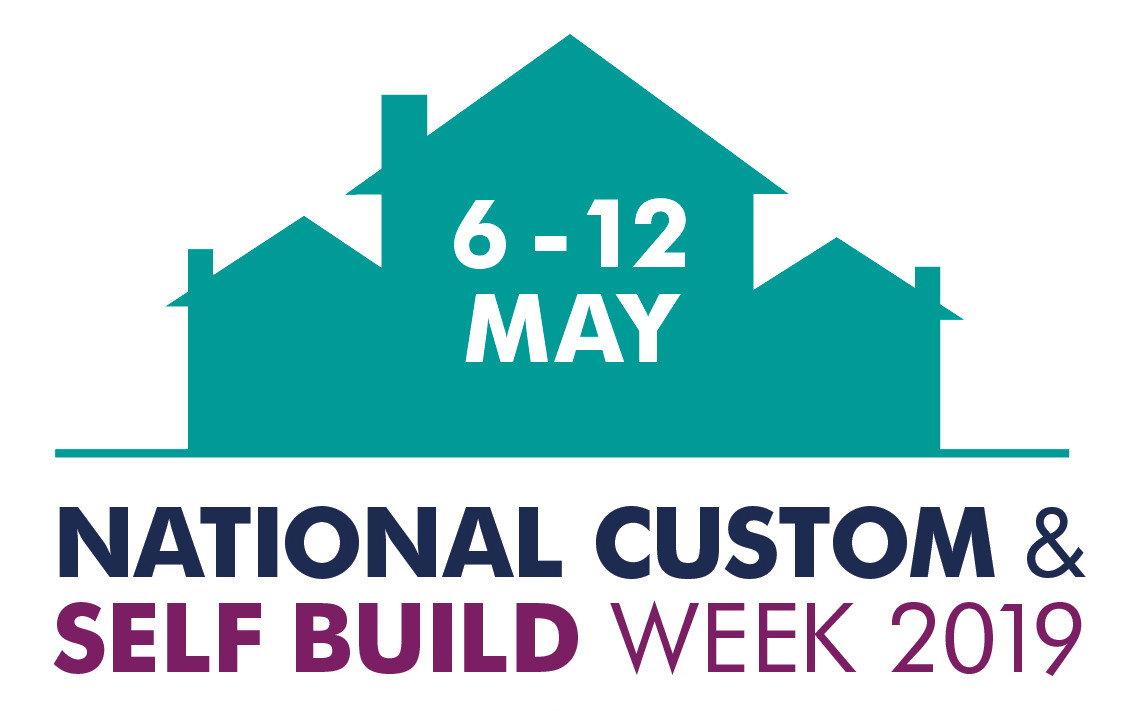 At the invitation of Richard Bacon MP and Right to Build Task Force ambassador, NaCSBA held a reception at the House of Commons, bringing some if its members together to be addressed by Housing Minister Kit Malthouse and Kevin McCloud, as well as event sponsor Ecology Building Society.

There was a great atmosphere at the event, with Self Build, Custom Build and community-led housing celebrated, with commitments to do more and offer greater support for the sector from the highest levels.

Finally, off the back of National Custom and Self Build Week, Victoria Prentis MP brought a Promoting Self Build debate to the House of Commons. 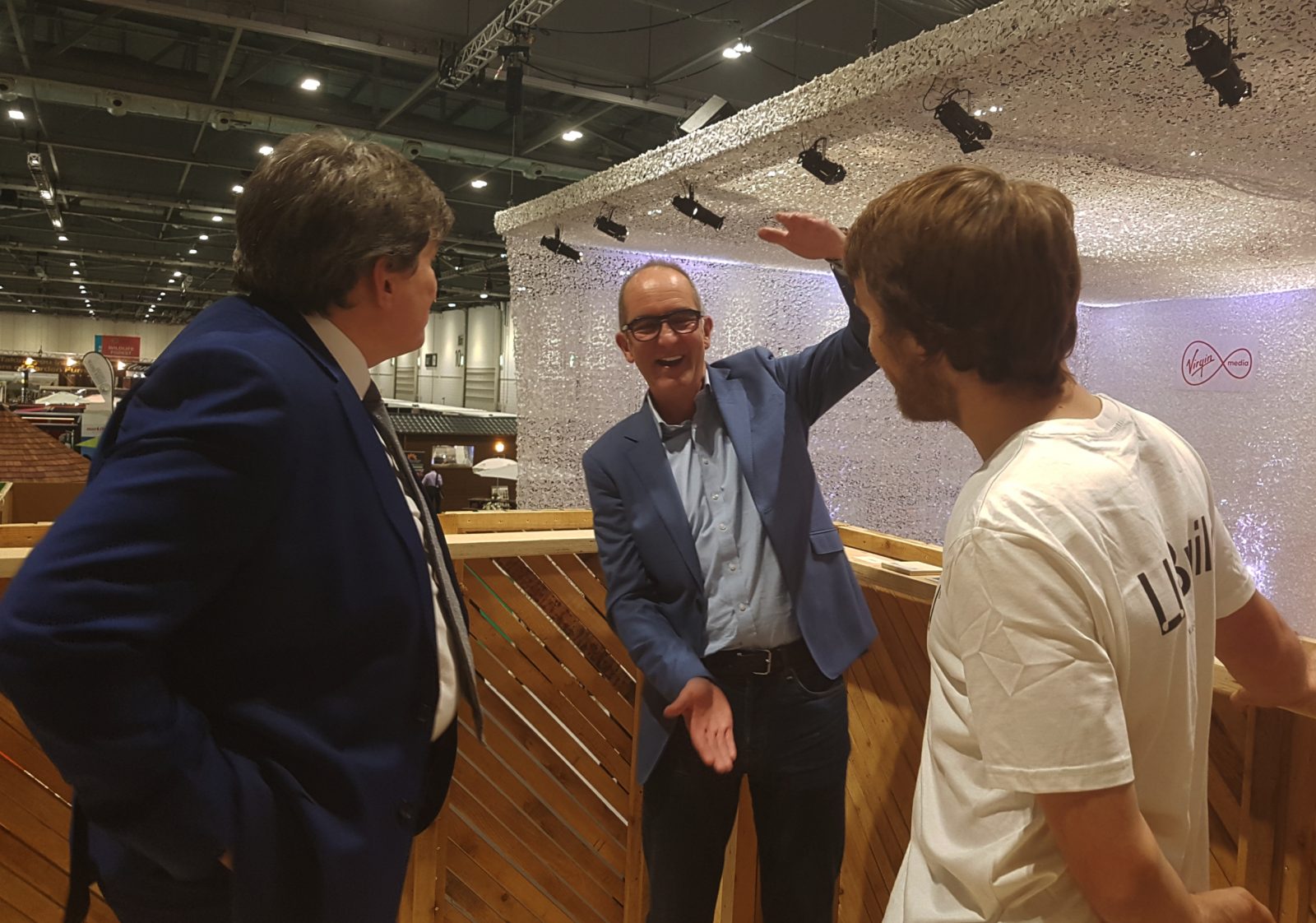 Self Build took centre stage at Grand Designs Live with NaCSBA on the main stage every weekday – to a packed auditorium eager to find out more about how, and where, to build. From the Right to Build registers to finance, NaCSBA’s team spent the week busting the myths that Self Build is Too Hard.

Plus our members joined the Ask the Experts team for the week helping dreamers and doers reach the next stage of their very own Grand Design project.

Also on stage over the week was NaCSBA member Graven Hill – home to the epic Grand Designs: The Street.

Incredibly, the Grand Theatre also saw Kunle Barker, Kevin McCloud and Kit Malthouse share the stage to discuss the benefits of Self Building!

Kit said: “This is National Custom and Self Build Week and we think self build and custom build has a huge potential to expand – other European countries do it much more than we do.”

#ThursdayThoughts: @Kevin_McCloud talks all the things @GrandDesigns The Street @gdlive_UK ahead of tonight's sixth and final episode tonight at 9pm on @Channel4 Read more about the episode here: https://t.co/Vg1IQw5m4d pic.twitter.com/HFwYAZyshH 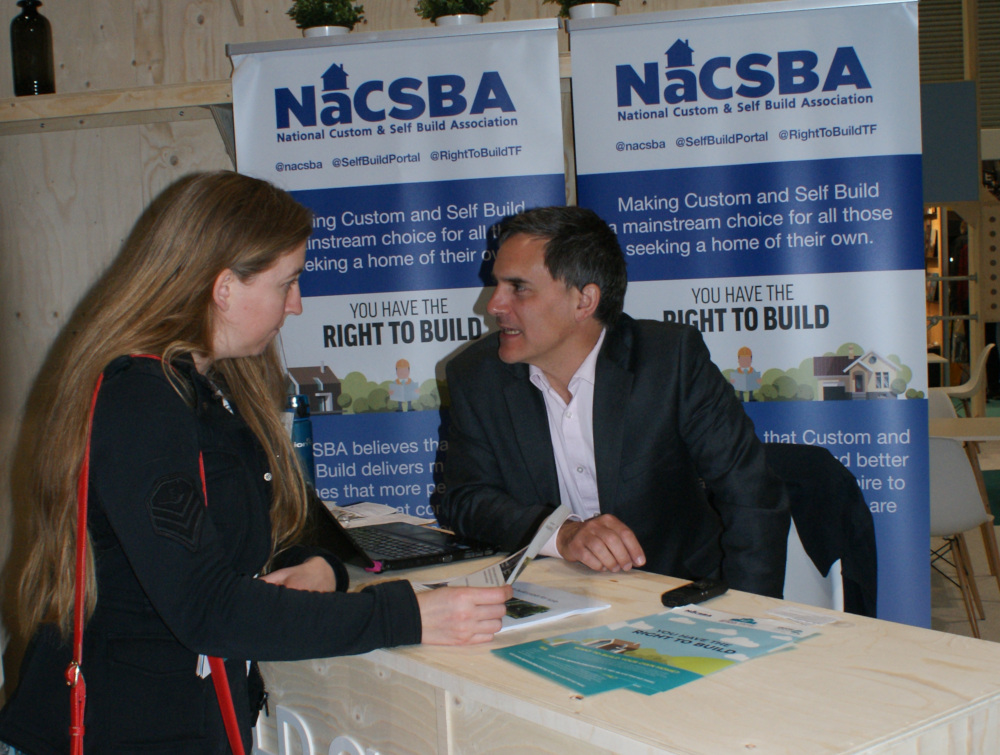 Custom and self-build homes are helping deliver the housing this country needs – a key part of reaching 300,000 a year by the mid-2020s. We’re supporting those who want to build these #MoreBetterFaster homes #SelfBuildWeek pic.twitter.com/5Ex2lGaeOx

The UK’s biggest Self Build Show Centre opened its doors and attendees to two of its Self Build Academy courses got an extra insight into the week and what it delivers.

National Self Build and Renovation Show

The team at the National Self Build and Renovation Centre, the UK’s only permanent Self Build centre pulled out the stops with a discount for anyone signing up to its Self Build Course running through the week, as well as presenting on the Right to Build at the show, the following week.

Off the back of the week Self Build made the news with many papers covering the latest developments, not to mention The Street, including in the Metro, Sunday Times, Times and Financial Times.

National Custom and Self Build Week

NaCSBA would like to say a big thank you to the following companies. 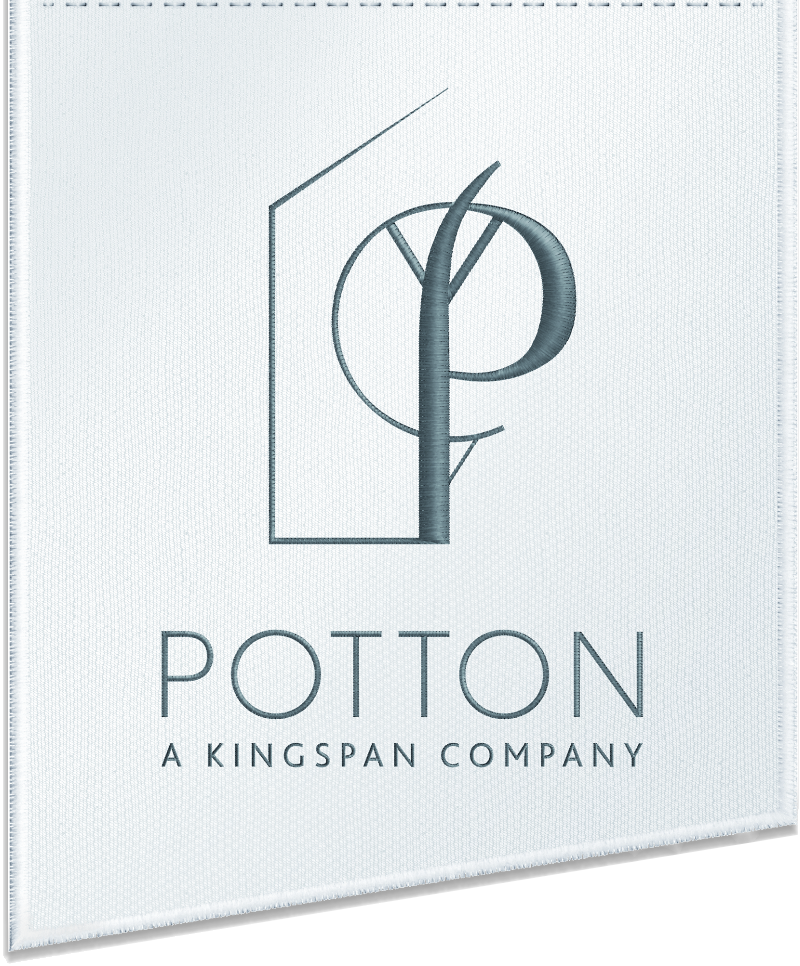 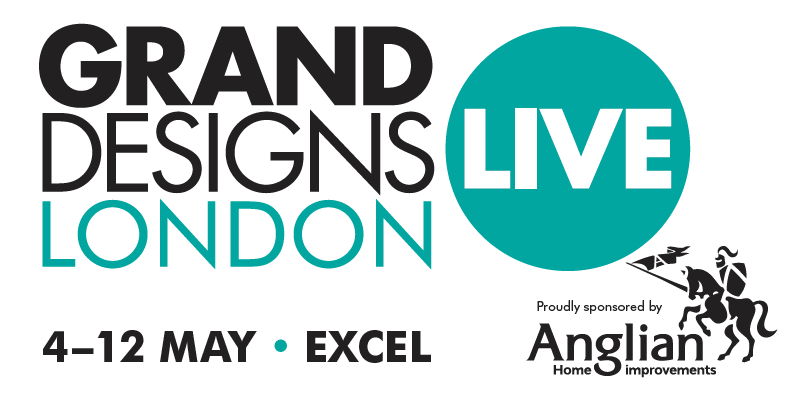 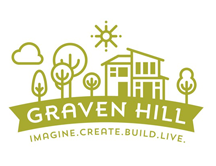