Help to Build prospectus is launched, setting out criteria for individuals 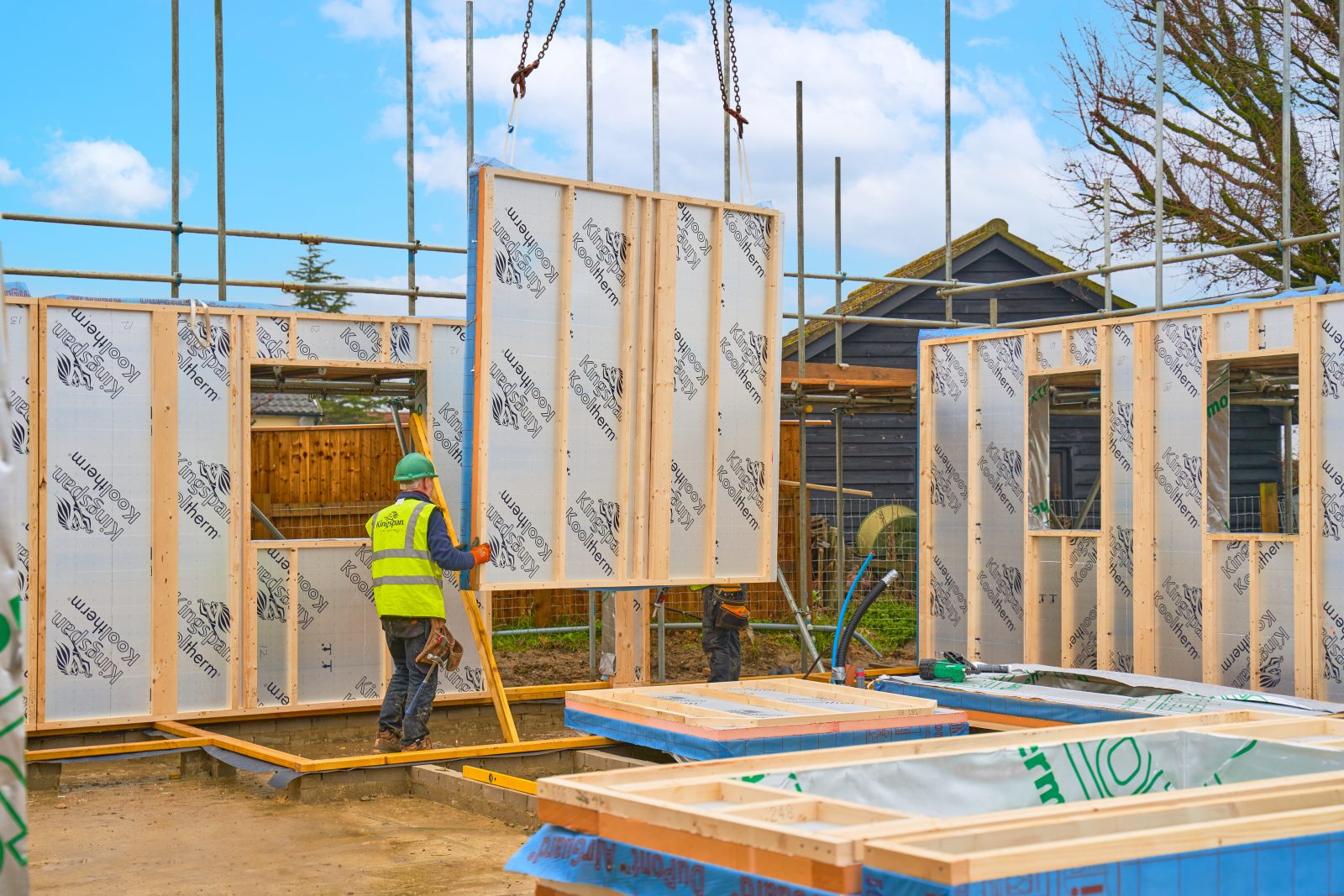 The National Custom and Self Build Association (NaCSBA) has welcomed the publication of the Help to Build prospectus, and calls for members of the public to register to be among the first to take advantage of this pivotal scheme on opening for applications.

The link for registering is at the end of the prospectus, as it is important that people understand how the scheme works before registering to find out more information. Registering will ensure you are notified for when the scheme formally opens, and you can find out more on the government’s Own Your Own Home website.

Help to Build is the government’s new finance programme – an equity loan scheme designed to open up the custom and self build market to people with smaller deposits.

The potential of the scheme is significant, making an owner-commissioned property a more affordable route to home ownership, for more people. This in turn will lead to more homes being built, contributing to government’s ambition to delivery 300,000 homes annually. The loan doesn’t just have to be for a self build, as other options, such as barn conversions, are covered. 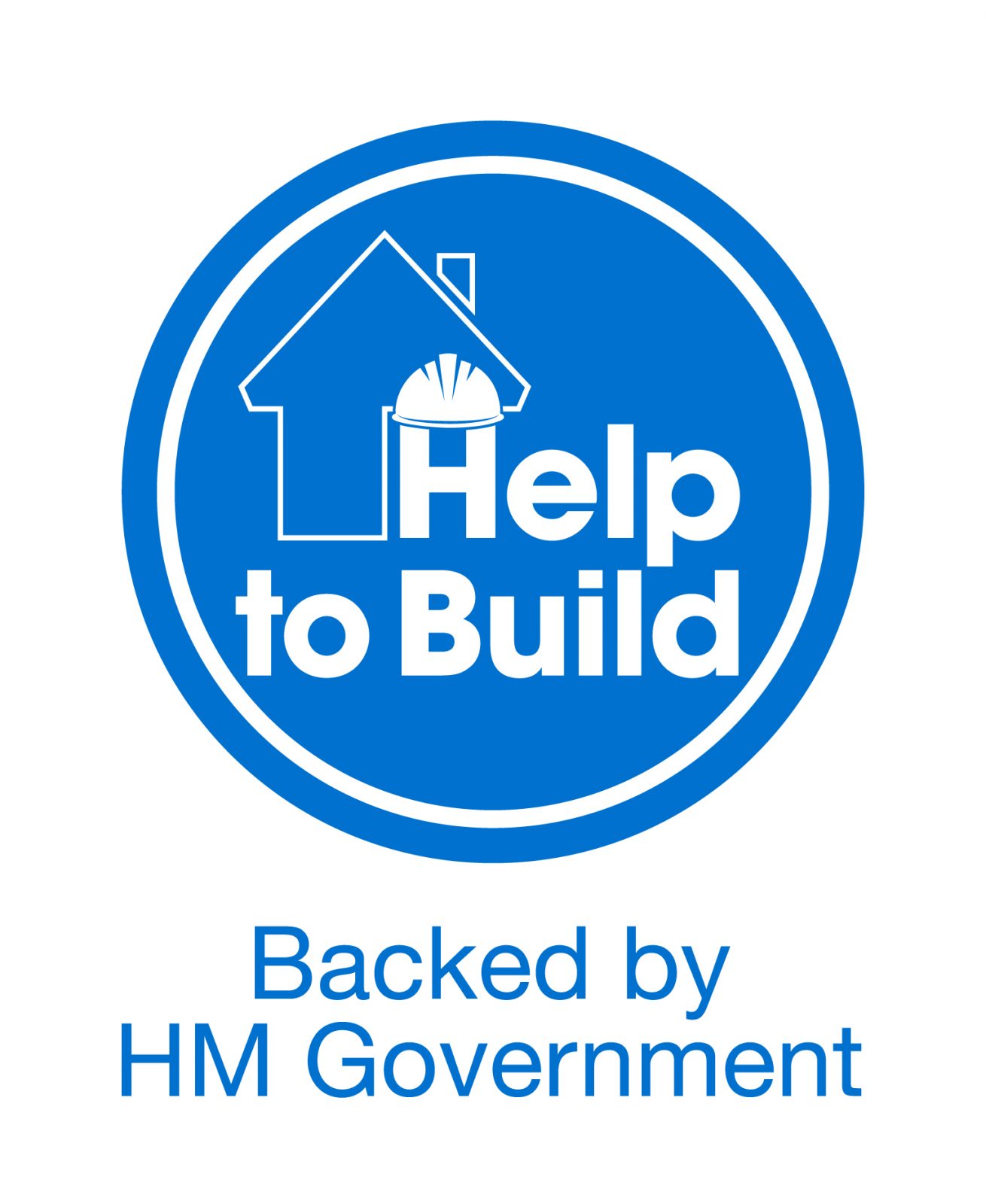 The loan is a first for anyone wanting to custom or self build, as the Help to Buy scheme, which this scheme is loosely based on, was not available on owner-commissioned homes.

Where Help to Buy transferred the funds to the developer, Help to Build is focussed on the mortgage lender. This is because the self-builder is likely to engage with multiple parties – to buy the land, build the house and fit out the interior. The new scheme is expected to open up the market to more people wanting to build, especially those with smaller deposits.

The prospectus sets out what would-be self and custom builders can expect from the scheme, such as the fact that lending is only through registered stakeholders, and the self build mortgage used to build the house will convert to a non-custom or self-build mortgage on completion of the build.

It also sets out the eligibility criteria for applying, for example:

NaCSBA hopes that the success of the scheme will help drive a step change in the sector encouraging more permissioned land to come forward and more businesses delivering the sites and homes that customers desire. In doing so it hopes it will create a virtuous cycle of activity as the sector works towards creating the 30,000 to 40,000 homes a year that the government would like to see the it provide.

Help to Build could support this vision by helping several thousand people along the road to home ownership.

Housing Minister Christopher Pincher MP said: “People across the country dream of building their own home and through our ground-breaking Help to Build scheme we are making it a realistic and affordable option.

“Help to Build will put them in charge of the house-building process and make sure they get the home they truly want.

“This scheme will also support small housebuilders and create thousands of local jobs – providing a huge boost the self and custom build sector and delivering much-needed new homes.”

Andrew Baddeley-Chappell, NaCSBA CEO said: “Help to Build will mean that more people can have the new home they actually want including those with smaller deposits, sound plans and big hopes. The greater choice enabled by this scheme will lead to more affordable and better homes that are more wanted and more sustainable.

“Contrary to common perception, in most cases custom and self build is not about people undertaking the build themselves. Rather, it is about the homeowner having control over the design and specification of their project – enabling them to create the home they want, rather than the one someone else believes they would like. It means that new homes will now be part of the solution for the large numbers of people whose cultural, ecological, physical or emotional needs are not currently met by the new-build market.”

Karen Curtin, managing director at Graven Hill, the UK’s largest custom and self build development, said: “With self-building becoming more affordable, we hope that more people will feel able to purchase their own self-build plot. We’ve found them to be hugely popular, so it’s clear that there is a desire to self-build among the general population. People have simply not been given as much support as needed to explore this route until now.

“Accessibility has always been at the heart of Graven Hill, with purchasers benefitting from financial support such as Plot Passports, fast track planning, Golden Brick packages and custom home options, we aim to make the self-building process as simple as possible for homeowners. Now, there is even more opportunity for all homeowners to create a home that meets their requirements and lifestyle.

“We will be releasing a number of new plots that will be eligible for this government funding in the near future. By taking a more innovative approach to house buying, we can make ‘settling’ a thing of the past.”