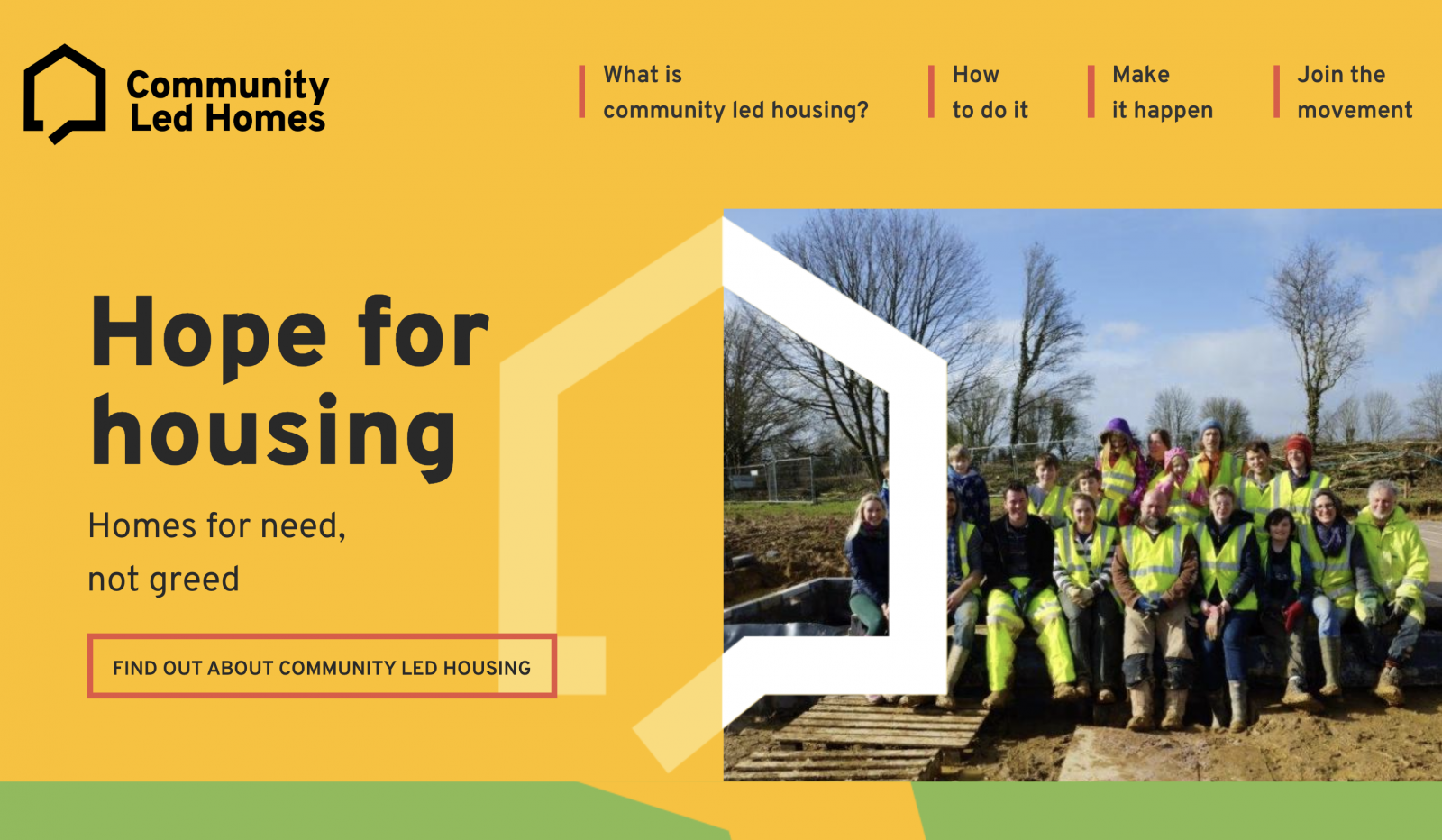 Community led housing got a boost recently with the launch of Community Led Homes, a website that provides funding, resources and hands-on support for anyone in the community-led housing sector. NaCSBA is aware that a lack of information can be a barrier to growth in the sector, and welcomes the site, which is a partnership project between the National CLT Network, Locality, UK Cohousing Network and the Confederation of Cooperative Housing.

Face-to-face support can make a real difference to a project and most successful community-led housing projects have worked very closely with an Enabling Hub or a community-led housing adviser to help ensure their site gets built. Expert knowledge and advice are a core part of this, which is where Community Led Homes can help.

An Enabling Hub is a regional organisation that provides one-to-one support to groups. The evidence shows that when an enabling hub exists, the more community led homes are built in the vicinity, partly through sharing best practice and creating awareness of issues and stumbling points in the journey.

As well as a range of general advice, you can find an Enabling Hub near you using the tool on the Community Led Homes website. And if there’s not an enabling hub local to you, there is an extensive network of advisers across the country who are able to provide you with the same professional support and guidance that you’d receive from an enabling hub.

If there isn’t a local enabling hub in your area contact the support team for help and advice on 020 0396 7795 or email them.

Other sources of help and advice exist, including the websites of the organisations that make up the Community Led Homes site, many of which include links to individual groups’ websites. Some groups, such as LILAC Cooperative and Broadhempston CLT have websites sharing their own experiences, or organise open days that can help fledgling groups understand the joys and pitfalls of a built project. RUSS in Lewisham also runs a Self Build Academy that educates and gives people first-hand experiences on site.

Elsewhere some councils are very active in supporting groups, with some having dedicated professionals working with groups, or publishing their own support information, such as Teignbridge District Council’s Guide to Community-led Housing. London has its own dedicated site, Community Homes London, which includes projects across the capital. 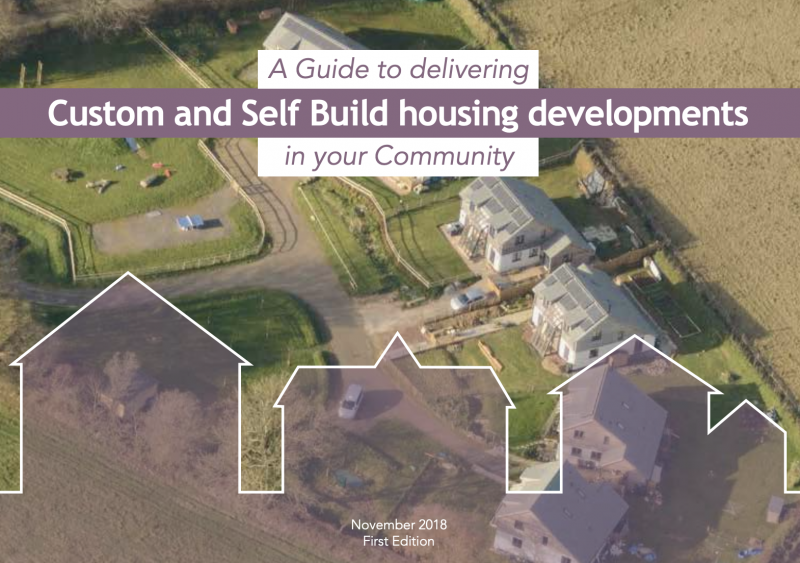 The Self Build Portal also has in-depth help and advice on how to build, the routes and issues to be aware of, which are invaluable. In addition, community-led groups often cross over into semi-professional status in how involved they get with different aspects of their sites, and as such the Right to Build Task Force has detailed case studies and briefing notes that may offer advice, including case studies, such as OWCH in London and Broadhempston CLT.

A note when researching community-led projects – new groups should be aware that groups often end up being referred to in two ways – both by the name of their group and the name of their site. For example, you may find writing about a group under Older Women’s Cohousing (OWCH) or New Ground, the name of their development. Other examples include K1 Cohousing and Marmalade Lane, Broadhempston CLT and Easterways.