Planning reform continues to get push back from Conservative MPs 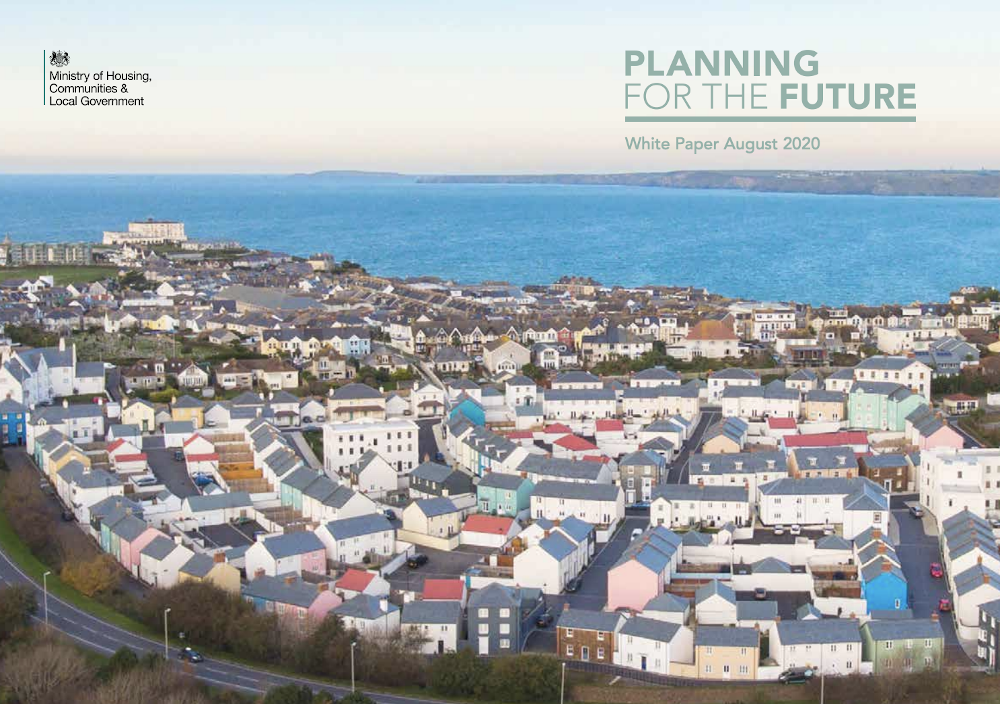 Boris Johnson’s much discussed planning reforms are set to sweep away the system that has shaped our communities since 1947, but the proposals continue to get push back from Tory MPs, as well as other from other parties.

The planning system has been widely, if not always fairly, blamed for the UK’s failure in housing delivery, and the reforms have been in discussion since the Fixing our Broken Housing Market paper in 2017.

Simply put the proposals, as set out in the Planning for the Future White Paper (2020) set out a better future for a more streamlined planning service, to be encapsulated in the Planning Bill.

The government’s idea revolutionises how we do planning, adopting a model that is more akin to the zoned systems seen in many other countries, with three distinct areas defined for development. Effectively this creates a traffic light system, with all land in England falling into either:

This simplified version will see land in growth areas given automatic planning permission, with some land in renewal areas being granted permission in principle.

There has been serious criticism of the plans as many feel that it removes the ability of local people and councils to block or influence new development sufficiently. However, government counters this by saying there will be consultation involved in the setting of the zones, giving local communities say.

But a recent Housing, Communities and Local Government (HCLG) Select Committee report remained sceptical in regards to whether the proposals will have the desired results, stating in its summary that, “we are unpersuaded that the Government’s zoning-based approach will produce a quicker, cheaper, and democratic planning system”.

Criticism from within the party has continued, with the loss of a recent by-election in Chesham and Amersham being linked to local people’s concerns around planning matters, further adding fuel to the debate.

As well as the zonal system of areas, the reforms also put forward a desire to digitise the entire system, which can only be good for everyone involved.

A new National Model Design Code will also pave the way for more local Design Codes, which would set out a vision for what is acceptable locally in terms of beauty and quality. The intention of this is to raise the bar for development, especially for housing, including custom and self build homes.

Planning for the Future also set out a vision for changes in how developer contributions will be gathered – the infrastructure levy, to remove Section 106 contributions. The original idea was a national service, but this has already been revised so that it remains in the power of local authorities to control, and spend. Such contributions help fund wider issues, and, in the eyes of the local authority, ensure that new development contributes to wider issues, such as infrastructure or greening up.

NaCSBA is generally supportive of the proposed planning reforms, as they have the potential to give self and custom builders far more certainty with regards to planning.

However, many proposals to amend the planning system have been put forward over the years that have been watered down. This has traditionally given rise to the accusation of constantly tinkering with, rather than fixing, the system, resulting in the cumbersome system building most engage with. So it remains to be seen how much of the original reforms proposed will make it through the process.