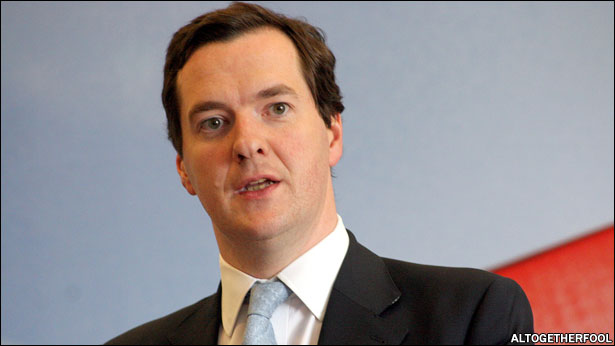 Planning reforms could lead to all self build projects being exempted from affordable housing contributions – an announcement that follows the recent confirmation of CIL exemption for all self and custom build projects.

The Government has revealed that it will embark on a consultation process with the industry concerning proposals to remove affordable housing contributions on all projects of fewer than 10 homes.

The idea, hinted at by Chancellor George Osborne (pictured, above) during his Autumn Statement delivered today in the House of Commons, should go some way to reducing costs for individual self builders and smaller custom build developers.

During his speech this morning, the Chancellor announced that hard-won planning reforms are delivering a 35 per cent increase in approvals for new homes.

Highlighting the weakness of the UK’s housing supply, the Chancellor said: “Some of the most important infrastructure for British families is housing and we have to confront this simple truth: if we want more people to own a home, we have to build more homes.”