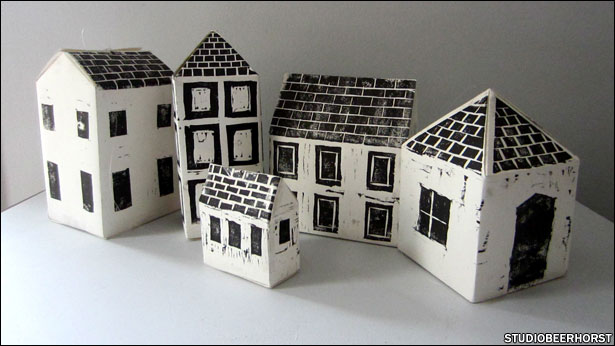 More information about various changes to the planning system have emerged which should make it easier for self builders, following the Chancellors recent Autumn Statement.

This comes on top of the Chancellor’s proposals to remove affordable housing section 106 contributions from future self build projects.

The additional measures include:

The regulations to bring in the Community Infrastructure Levy exemption for self builders has now been laid before Parliament.