Millions of people want to do a self build project 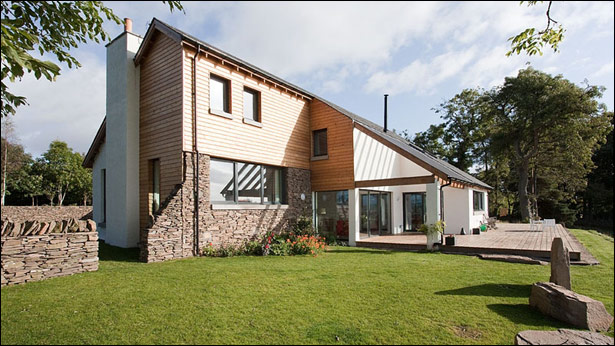 More than half the households in the UK want to build their home. That’s the result of a survey conducted by the Building Societies Association.

The 2000 consumers who were questioned said that, if some of the barriers were lowered, 53%, of them would consider building their own home if they had the opportunity. The majority were attracted by the ability to have control over the design and layout of their home; they also felt a self build home would be cheaper than buying on the open market.

Another recent survey, conducted by the Norwich and Peterborough Building Society in the summer of 2011, showed that 30% of the population would like to tackle a self build project in the next five years, and 12% plan to get their project underway during the coming year.

The BSA survey revealed that self build is a particularly popular concept in Wales – where 63% of the population want to do it – and in Northern Ireland (62%). Resident in the East of England were also keen (59%).

Kevin McCloud, presenter of television programme Grand Designs said. “Times are hard and the looming difficulties of finance, land and the loneliness of the long distance self builder put most people off. Helping people over the hurdles will need a concerted effort by local authority planning departments, developers, housing associations and mortgage companies. But the signs are there that we could see a lot more assisted self build and community self build in the UK,” he said.

The BSA recommends that people plan before approaching lenders. It says they should research house prices in the area and assemble as much detailed information as they can about their planned self build, then shop around for a lender that meets the needs of their proposed project.