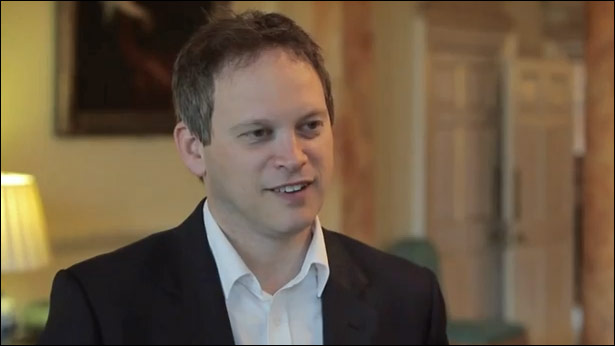 On 19 April, NaSBA presented its progress report on the implementation of the ‘Self Build Action Plan: Grow the Self Build sector’ to Housing Minister Grant Shapps at a reception at Number 10 Downing Street, as part of the launch of The Self Build Portal.

The Minister was also joined at the launch by a number of well-known TV property pros including Kevin McCloud, Architecture expert, Presenter of Channel 4’s ‘Grand Designs’ and Architect, and presenter and independent advisor to the Government on empty homes, George Clarke, BBC Ground Force’s Tommy Walsh and DIY SOS’ Charlie Luxton.

Our celebrity experts also give their approval to the portal and the progress being made for self build here: