The Right To Build is a piece of English legislation that has not been replicated in the other UK countries. This is because, to greater and lesser degrees, devolvement gives these countries control over their housing and planning policies.
The Self Build Portal is a National Custom and Self-build Association (NaCSBA) website, and NaCSBA is working to ensure that Custom, Self-build and community-led housing are recognised in local policy approaches.
Unlike Wales, which is more similar to England in its approach to housing, both Scotland and N Ireland have a tradition of people self building.
In 2015 Homebuilding & Renovating magazine revealed that Scotland and N Ireland had high proportions of private, owner-commissioned home building, compared to the UK as a whole.
This was 13% in Scotland and 9% in N Ireland, as opposed to Wales’ 4%. For comparison purposes, most English regions came in at 6% or below. The most active UK regions were the South East (17%) and East of England and South West (both 12%). 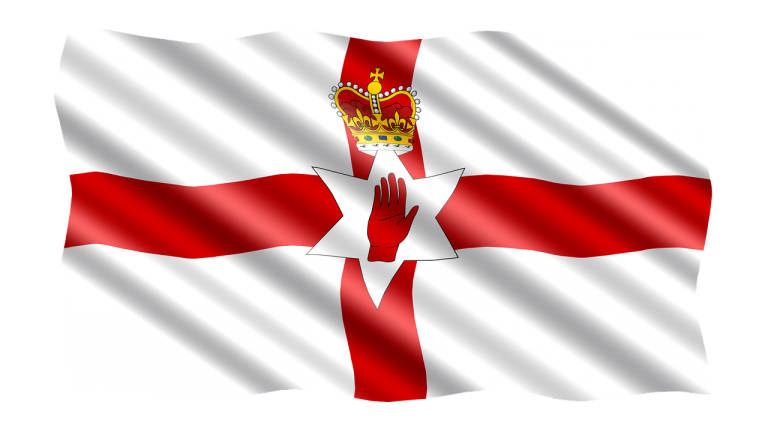 Like Scotland and Ireland, Northern Ireland has a strong tradition of self-build.
However, statistics from District Council Building Control mix self-build with all new builds, which makes figures for the sector hard to deduce. 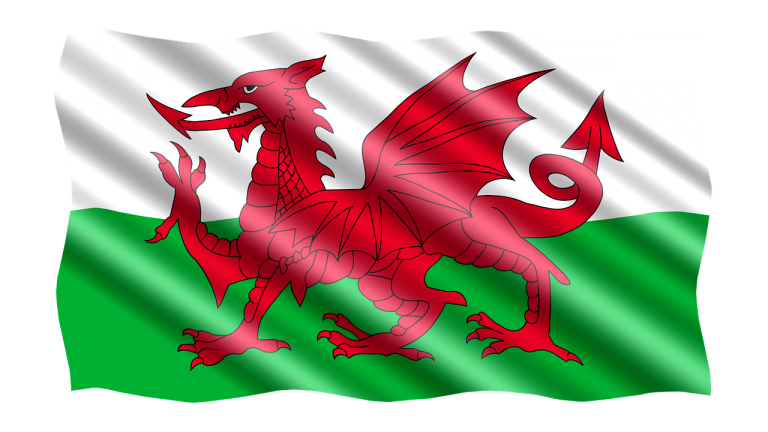 Devolved since 1999, the Welsh Assembly Government is working on a new National Development Framework (Edition 10) that will define its planning strategy for the next 20 years.
NaCSBA has been stating the case for including Custom and Self-build with the new planning policy team, resulting in the draft Planning Policy for Wales including a reference that planning authorities must consider opportunities for self-build and custom build options to contribute to the delivery of the proposed housing.
The Welsh Assembly has the ability to implement the Right to Build legislation, but has chosen not to do so, although it maintains that it is supportive of new housing models, such as Housing Association-led community co-operative models.
Visit the Wales Co-operative Centre for more details about these schemes. 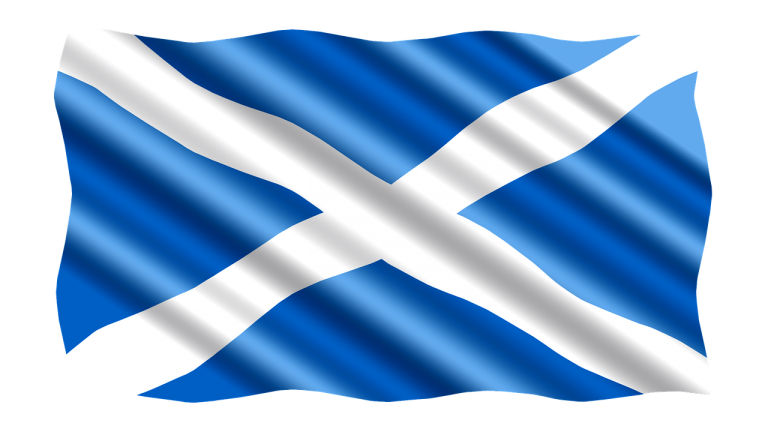 In 2017 the Scottish Government called for a planning review, which NaCSBA contributed to, where Housing Minister Kevin Stewart MSP confirmed that the Scottish Government did support the sector. However, Scotland was not prepared to create its own version of the Right To Build, meaning individual councils don’t have their own Self-build registers.
Glasgow city council is leading the way though, and hosts its own register of people wanting to self-build in the city, with 180 people signed up at mid 2018.

Scotland has trial projects looking into the ways in which councils and planning policy can work to support self-build and simplify the process for those wanting to build. It also has finance schemes, including the Self and Custom Build Loan Fund, which has been extended to 2022.

The Planning (Scotland) Act 2019 has been passed, and now includes a provision for planning authorities in Scotland to “prepare and maintain” a list of anyone interested in acquiring land for self building in the authority’s area.

In March 2021 Scotland published its route map for housing in Housing to 2040, which set out the ambition to grow custom and self build year on year.

Four pilot authorities (Aberdeenshire, North Lanarkshire, Dumfries & Galloway, Argyll & Bute) are piloting Simplified Planning Zone (SPZ) to support development locally. With time they will feed the results to Scottish Government, which may then extend the programme, creating opportunities for more people wishing to build.
The drive in Scotland is very much to promote affordable routes to Self-building, and to increase the diversity of housing types and supply, with self-build and custom build seen as innovative delivery models.
Glasgow is leading the way with custom build innovation, with Bantaskin Street, Maryhill, the pilot for Scotland’s first serviced-plots model. This is a Glasgow City Council initiative that uses redundant public sector land to provide affordable serviced plots, which could become a model for other authorities.

Scotland’s Self and Custom Build Portal is a new resource supporting anyone planning a project there, bringing updates on national funding and news.